Metchosin BC Homes For Sale

The lands that now make up the Town of Metchosin date back thousands of years with the Beecher Bay Scia’new First Nation as Metchosin’s current neighbour to the south west. 1790 was the first contact this area had with European explorers with the arrival of Manuel Quimper at Pedder Bay.

Eventually, independent settlers began to arrive and started cultivating the land, ranging sheep, and raising cattle. In those early days transport consisted of little more than a trail through the forest that led to Victoria.

Most supplies and produce were shipped to the area by boat. One of the first lights in Metchosin was the Race Rocks Lighthouse which was erected in 1861. World War II brought major changes to the area when DND (Department of National Defence) installed coast defence batteries at:

After WWII Victoria began to grow quickly and the residents of Metchosin wanted to maintain the rural character of the town and with that formed the Municipality of the District of Metchosin. Even in today’s housing boom, Metchosin has been able to preserve the natural and agricultural landscape of the area. An environment of helping neighbours and living as a welcoming yet closely knit community that existed in its early days can still be seen today. 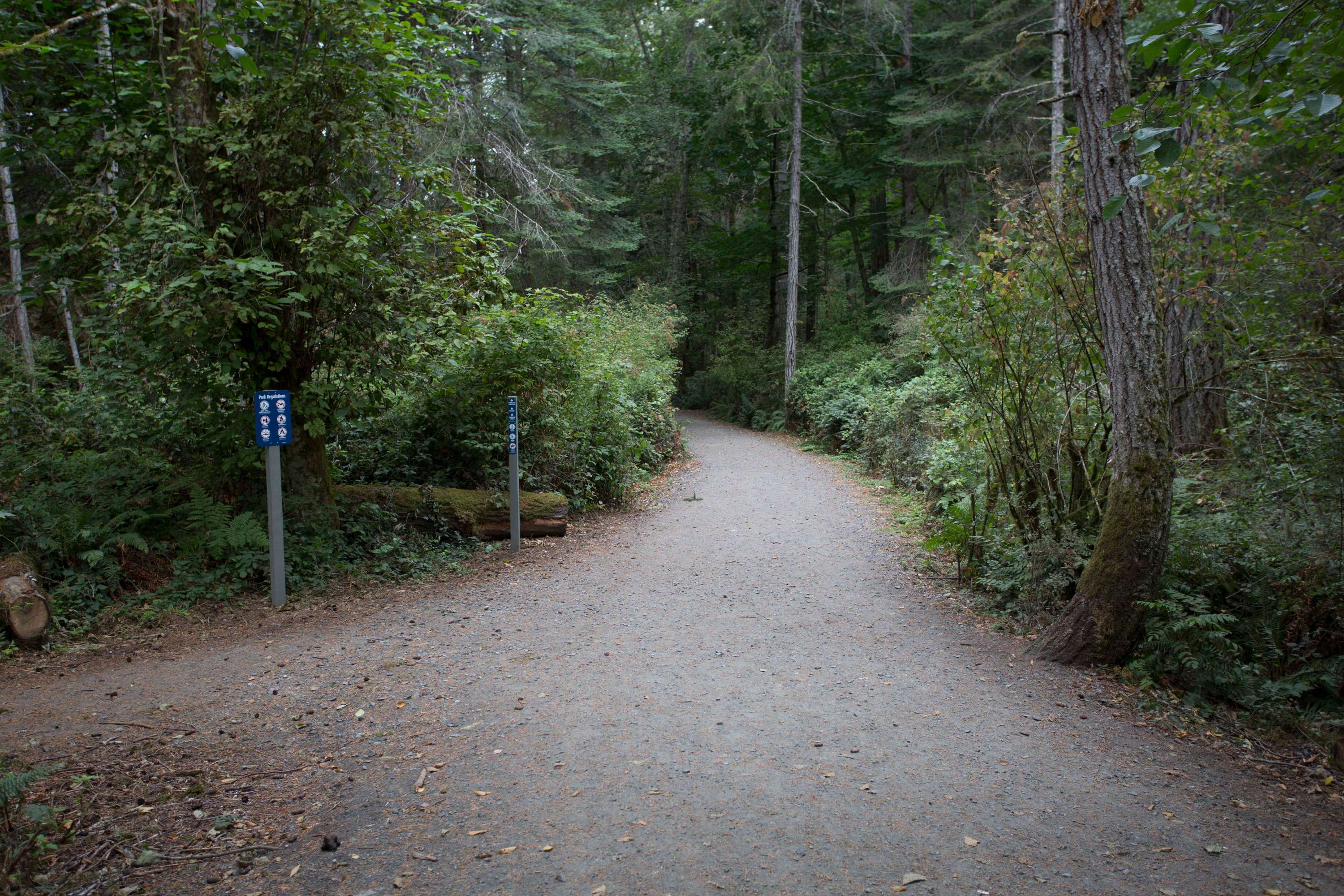 Real Estate in Metchosin BC

The existing real estate boom throughout BC and in particular southern Vancouver Island has affected not only more urban cities like Victoria but also the Metchosin real estate market. There are many factors that have been drawing people to this and other areas of the Island including a strong economy, job growth and consumer confidence.

Continued growth in Metchosin real estate can be seen by the more than 45 combined sales of single family and manufactured homes, and lots/acreage in 2015. Properties for sale in Metchosin are also very wide ranging making it ideal for those just entering the market as well as those looking for more high-end properties. In fact one of the most expensive luxury homes in Metchosin was listed at $28.8 million.

The Metchosin real estate market has been able to maintain steady growth while keeping the natural beauty and high quality of life that it has always been known for.

Policing in Metchosin is provided by the RCMP (Royal Canadian Mounted Police) and their fire department is volunteer based. The Capital Regional District offers a blue box recycling program while garbage collection is arranged privately.
The Metchosin Community House which opened in 2000 provides residents of the area with a wide array of year round activities such as:

There is also a wealth of other recreational activities in and around Metchosin. Within the District itself residents have access to:

Metchosin schools are run by Sooke School District #62 which offers and elementary school that includes a technical school as well. There are several family practitioners who work out of the Metchosin medical centre.

While the lifestyle of Metchosin is more laid back in a rural environment, all amenities that residents need are very close by. Both Victoria and Langford are easy to get to for an occasional ‘Big City’ adventure. Both BC Ferries and the Victoria International Airport are just a short drive away for those who need to travel further abroad.

For more detailed information about attractions, resources and things to do in Metchosin BC, click on the PLUS sign beside “Metchosin Attractions” below.

Devonian Regional Park is a gem nestled between two farms in Metchosin just about 40 minutes’ drive from downtown of Victoria. It has a beautiful one-kilometre trail that goes down through lavish vegetation and woods, ends up at a nice long pebble covered beach. This small nature’s sanctuary offers a quiet refuge. Devonian park features 40 acre mixed woodlands along a winding creek, and Sherwood Pond, an important staging area for migratory birds. The Park preserves two different forest types and provides access to the ocean: the first forest type encompassed of Douglas-fir, Grand fir, Western red-cedar and Western hemlock. Closer to the water the trail passes through the second forest type on a more exposed, dryer steep rocky slopes toward the beach, which Garry oak/Arbutus forest dominates. Nice hiking and equestrian trails, pristine beach and spectacular view is what you need to relax!

Metchosin Golf & Country Club is a picturesque and challenging 18-hole course, located off Rocky Pint Road in the urban Mill Bay municipality which is 30 minutes` drive away from downtown Victoria. Metchosin Golf Course has that rare quality of being challenging enough to allow you to use every club in your bag without being a dent to your wallet. Several significant upgrades have been made to the course over the years. They have recently built an 18 hole disc golf course that disc golfers will not be interfering with the flow of regular golfers. The clubhouse also offers a great casual setting for your banquet, special event, such as weddings, Christmas parties or golf tournaments. Their exceptional service and friendly staff will make your experience a memorable one in a laid back atmosphere.

The Metchosin Pioneer Museum is known as “a quaint, small museum full of interesting and well-preserved antiques”, where you will experience a journey back in time to discover life in early Metchosin and the surrounding area. The museum’s wall painting represents an early farming community with a typical farmhouse interior, where some interesting collections of farm equipment and other artifacts from the turn of the century can be found. At the entrance to the museum, the Parker Stagecoach, a 100 year old vehicle stands which once served the community as the means for delivering mail, household goods and people. You will also find gently used books on sale at the Museum, with the proceeds used to support the museum.  Operated by volunteers, the museum relies on membership to assist in all aspects of operation, which include maintenance of the building and exhibit design. Although small, it is well worth a stroll through memory lane!

Witty`s Lagoon Regional Park is an impeccable family park with beaches, inlets, forest trails and so many other nooks and crannies to explore. Witty’s Lagoon Park is simply beautiful all year round, known for its bird sanctuary, diverse landscape with woodlands, freshwater creek, salt marsh, sandy beaches and rocky headlands providing habitat for an equal diversity of plants and animals, and is great for visitors of all ages. Wheelchair accessible trails give people with physical restrictions an opportunity to enjoy Mother Nature in its best. Informational kiosk, paved and well organized parking, accessible toilets and picnic areas make this park accommodating to anyone who loves and wishes spend time outside, enjoy the ocean breeze, watch sea animals and listen to birds sings, what more could you ask for? It’s a great place to walk your dog, see seals, deer or even a whale if you happened to bring binoculars!